League of Legends developer Riot Games has just announced it is working on a new competitive first-person shooter codenamed 'Project A', and is begin worked on by a new team within Riot.

It has nothing to do with League of Legends and marks the first time Riot Games has made something outside of the League of Legends universe. There's virtually nothing known about Project A right now, other than executive producer Anna Donlon teasing during the livestream: "We've put anti-cheat at the forefront of our development, and we will do whatever it takes to preserve the integrity of your matches".

What we do know about Project A is that it is a character-based tactical shooter that seems to blend the worlds of Overwatch and CS:GO together, with Riot teasing that Project A is based on an near-future Earth. Riot explained: "The game is set on a beautiful near-future Earth and has a lethal cast of characters, each with unique abilities that create tactical opportunities for their gunplay to shine". 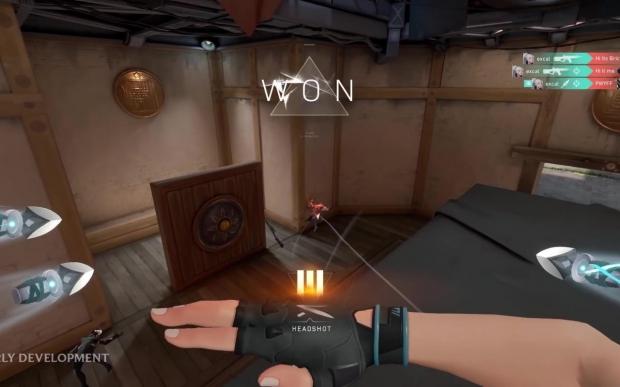