Alan Wake was almost an episodic game with its parts sold separately, but Microsoft scrapped that plan in favor of the more traditional retail sales model. 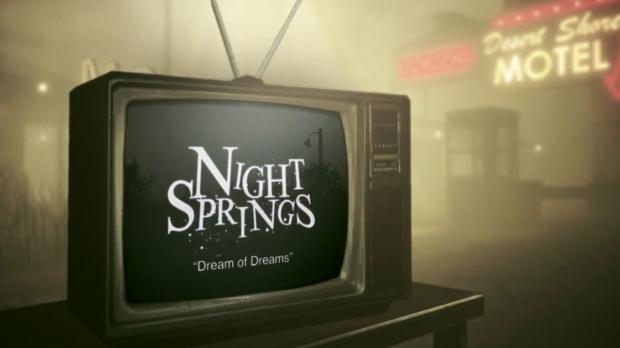 According to Xbox exec Phil Spencer, Microsoft's original vision for Alan Wake was more like reading a book than playing through a big game. The project was almost a series of smaller bite-sized games that would've been sold and released a la carte on the Xbox Store. That really wasn't the best way to launch the game, though, and instead opted to combine everything onto one disc and release in stores.

"When we started on Alan Wake we wanted to make it an episodic game. In fact, if you play through the game you can actually kind of see the structure of the episodes in the game. You know, it's about an author writing a book and the chapters and it all kind of made sense," Phil Spencer said in a recent interview with the Game Maker's Notebook.

"At the end of it, we all got a little scared about whether or not episodic was going to work in that world. [Back then] how the business model works is you sell X units for one, X divided by two is episode two--this kind of diminishing return. So we all looked at that model and said 'okay we're going to bundle it up and it's going to be $60.'

"Was it better or worse, I don't know. But the fact that we were so set on that [business] world--I put that on the publisher not on the developer--it locked us into certain creative decisions."

Remedy currently has both the publishing and IP rights for the Alan Wake franchise, so they could definitely go ahead with an interesting anthology or episode-based sequel. I've long dreamed of a Night Springs-based anthology of horror games.

The only problem is that Remedy doesn't really have the capital to fund a fully-fledged Alan Wake game, but there's always Kickstarter or even Fig.