Warren Buffett has just offloaded $800 million worth of his Apple shares in the last quarter, according to SEC filings secured by Business Insider. 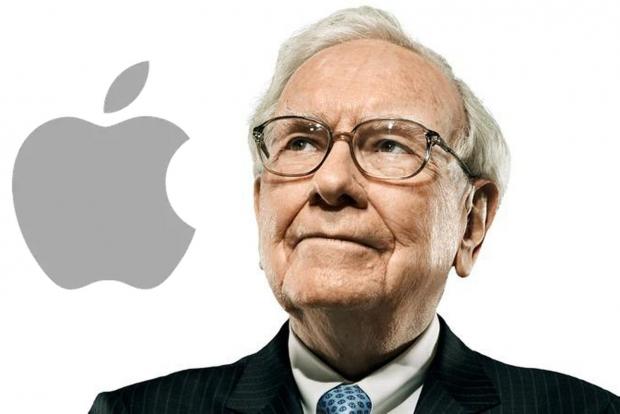 Berkshire Hathaway, where Buffett is the CEO, offloaded 3.7 million Apple shares between the months of October and December 2019 when Apple share prices increased by over 30% from $219 to $294. Even with the offloading of 3.7 million shares and securing $800 million, Berkshire Hathaway still holds $72 billion worth of Apple stock -- or around 5.6% of Apple.

In saying that, the $72 billion worth of Apple stock represents over 32% of Berkshire Hathaway's entire portfolio. The investment firm purchased its first loads of Apple stock in 2016, when Apple stock was sitting at around $100 -- Buffett's company spent $1 billion on 9.8 million shares at the time. 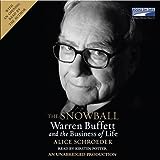