Just imagine your $150,000 new Porsche Taycan electric car exploding while parked, stationary and turned off, in your garage. I can't imagine it, and it is a scary thought but it has happened to one Porsche Taycan owner in Florida.

There are only 130 of them in the US so far, with the German premium car maker seeing one of its Taycan electric vehicles exploding, catching on fire and burning to a crisp in a garage in South Florida on February 16. Electrek reported with a video from Twitter, saying that "the electric car was burned down to the some parts of the frame, and the garage sustained significant damages".

Porsche has confirmed with Electrek that they are "aware of the incident and that no one was hurt". There's also one fact that Electrek drives home, and that's the bit where they say "Electric car fires often get a lot of attention from the mainstream media, despite the fact that they happen far less frequently than gasoline car fires".

But it's this bit that should be highlighted: "Fires involving Tesla vehicles in particular get a lot of coverage, and they do appear to be more frequent than other electric vehicles, but it's mainly due to the fact that Tesla has a lot more EVs on the road than any other automakers". 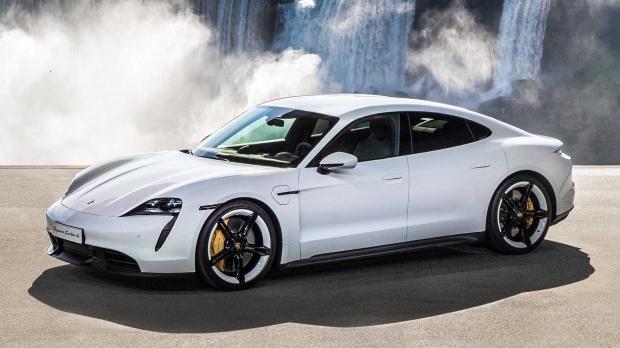