AMD launched its insane Ryzen Threadripper 3990X processor recently, rocking 64 cores and 128 threads but what operating system do you need to squeeze everything out of the 128-threaded CPU? AMD has the answer. 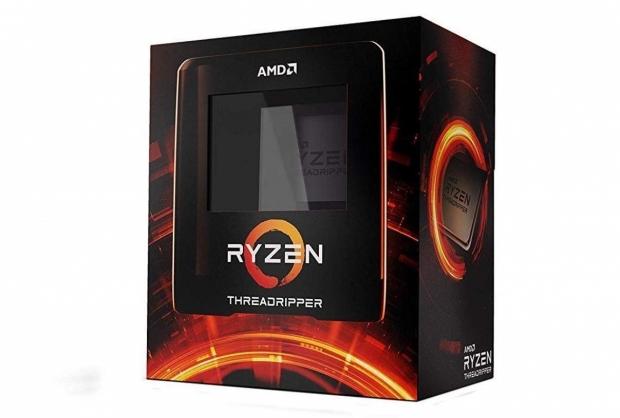 Now that reviewers have had their time with the AMD Ryzen Threadripper 3990X processor, a few questions have been raised -- something that saw the 128 threads on the CPU being split into two groups of 64 threads each which saw a hit on performance. This is where reviewers and enthusiasts recommended higher-end versions of Windows 10 (Windows 10 Pro for Workstations and Windows 10 Pro for Enterprise) as well as Linux.

But now AMD has come out and addressed it, saying: "We wanted to clarify that AMD officially recommends Windows 10 Professional or Linux for the AMD Ryzen Threadripper 3990X. Higher editions/versions of Windows 10 confer no additional performance or compatibility benefits to the processor. We do understand that this suggestion has been made in some articles, and our team is presently testing this further, but this is the official recommendation".