The court for Berlin-Brandenburg has officially ordered Tesla to stop all forest clearing and building preparations for their coming gigafactory. 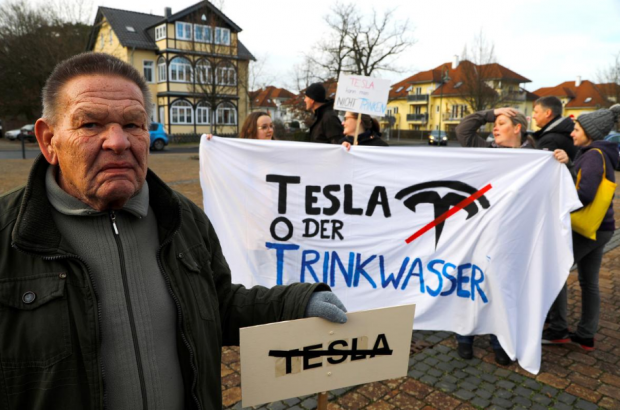 According to a recent report from Reuters, U.S electric car manufacturer, Tesla has been ordered to stop all forms of preparation for their planned construction of a gigafactory. The court has ordered this after it gave Tesla the green light to remove 92 hectares of forest for the construction of the building.

This decision by the court has come after environmental activists (Green League of Brandenburg) have expressed their concerns over the de-forestation being a threat to wildlife and water supplies. It should be noted that Tesla was only three days away from completing the forest clearing, but the court states "It should not be assumed that the motion seeking legal protection brought by the Green League lacks any chance of succeeding." At the moment, Tesla has two gigafactories, one located in the United States and the second in Shanghai, China.

Elon Musk recently asked the public if another should be built in Texas, check out that story here.