Quantic Dream is now fully in control of its destiny and plans to keep making interactive cinematic experiences under its own terms. 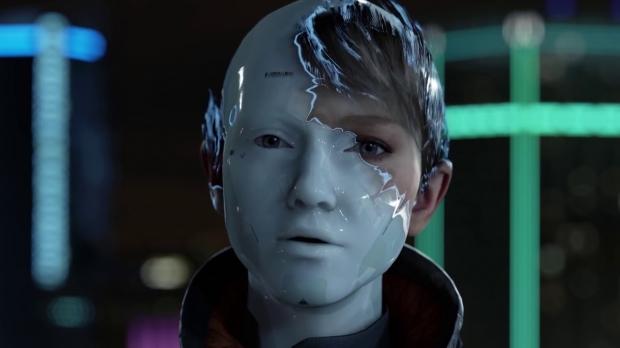 Like Bungie and more recently PlantinumGames, David Cage's studio Quantic Dream now has full independence and doesn't have to rely on partners like Sony to get games funded. The company recently announced that they're now in a position to self-publish their own games, which is huge on a business and creative level.

As IP-holder and publisher, Quantic Dream not only gets to fully control the scope of their games, but also keep the revenues from each sale (outside of distributing deals, of course). The studio says the recent success of Detroit: Become Human on PS4 and PC helped make this possible (the game has sold more than 2 million copies).

Quantic Dream is also poised to breathe new life in their mo-capped games on next-gen consoles like the PlayStation 5 and Xbox Series X.

But it's not all about Quantic Dream's games; the studio wants to publish other team's titles, too.

"This new venture will allow us to make decisions in total independence, and to address the technological and strategic opportunities of next-generation platforms. It will also allow us to help other developers, by providing investment and development support, so that they can fully express their talents. We want to support creators of original projects and help them, in turn, to achieve their vision and offer quality, ground-breaking experiences," Quantic Dream CEO David Cage said.

"This is more than an evolution - it is a transformation. We are doing this to preserve our freedom and our independence, to continue working on innovative and even more ambitious projects, to address greater challenges, and to create the unexpected. Quantic Dream will never be just another studio. We want to face new horizons, to keep our passion alive, and keep trusting in the idea of making games that are different."

The studio hasn't confirmed a new project in the works, but we should expect they're working on something big. And now when it releases, they won't have to answer to Sony or anyone else--they're free to sink or swim on their own accord.