Avast Antivirus is one of the largest free Antivirus software's you can download on the internet, and now an investigation is being conducted into the company for reportedly selling user data. 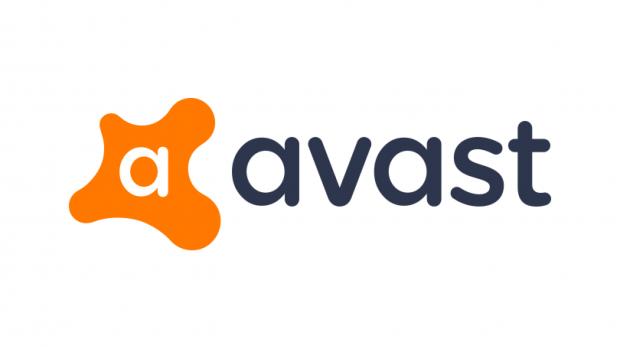 According to Dark Reading, the Czech Office for Personal Data Protection is now investigating the actions of the Prague-based antivirus software company, Avast. The investigation is to find out whether or not Avast has been selling personal information from its user base to companies such as Google, Microsoft, and Home Depot.

The data that is suspected to have been sold off to these companies is browser history of users, online map searches, YouTube viewing habits, and more. Back in January, Motherboard and PCMag found evidence of Avast collecting data and selling it through its subsidiary company called "Jumpshot". Since this was discovered, Avast as closed down its Jumpshot division.