An Apple engineer who was killed in a fatal Tesla car crashed in March, 2018 had previously reported issues with Tesla's Autopilot system. 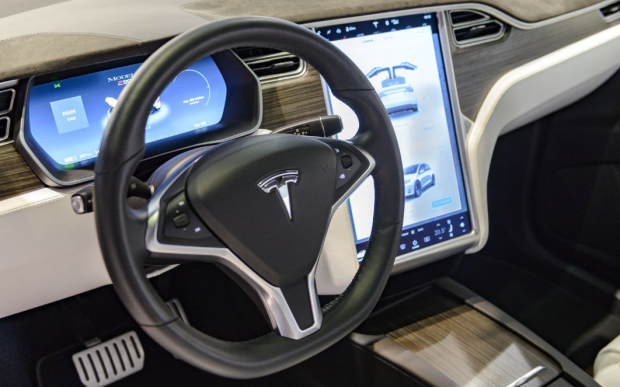 According to the National Transportation Safety Board (NTSB) documents that were shared just this past Tuesday, Apple engineer Walter Huang had previously reported that his Tesla car steered away from the highway. Reuters reported that Huang's brother said that Huang discussed how the car swerved towards the highway barrier with him. Huang also reportedly complained to Tesla about the issue, but their response was that they couldn't replicate the problem.

Tesla also said that it was Huang's fault and that he ignored several "hands-on warnings" that prompted him to take control of the wheel. Huang's family filed a lawsuit against Tesla, claiming that Huang's vehicle (Model X) was "defective" in its design. Not too long ago, US Senator criticized Tesla's Autopilot feature, calling the title of the feature "misleading", check out that story here. It's not all doom and gloom for Tesla's Autopilot feature, back in August last year a driver had a heart attack while driving, and the Autopilot feature saved his life. More on that here.