U.S. Congressman has called out Tesla regarding the automotive company's "Autopilot" feature, asking them to "re-brand and re-market." 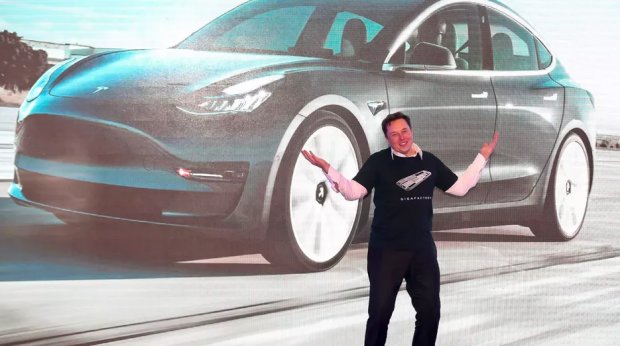 U.S. Senator Edward Markey said in a statement that the "Autopilot" feature is incorrectly named and is, in fact, a misleading title. Markey also stated that "Tesla promotes confusion about the capabilities and limits of its driver assistance system with an inherently misleading name - 'Autopilot' - that encourages users to over-rely on the technology." Markey also went further and said that the "Autopilot" branding "significantly undermines all of the user manuals and subsequent instructions that Tesla issues to its customers" regarding that the vehicle is, in fact, not fully autonomous.

In the statement from Markey, the Senator suggested that Tesla decides to "re-brand and re-market" the feature so that customers are fully aware of what its capable of. This isn't the first time Markey has recommended Tesla fix some of their safety features, as the Senator asked the company back in November to address some issues. Tesla responded to the Senator back on December 20th, 2019.

Tesla's response, "First, throughout the purchase, user and ownership experience, Tesla clearly explains that Autopilot is not an autonomous system and does not make our vehicles autonomous. Autopilot is an advanced driver-assistance system ("ADAS") that is representative of SAE International Level 2 automation("SAE L2"). As such, Autopilot is only designed to assist the driver in performing the driving tasks of steering, acceleration, deceleration, and lane changes."

"The driver must continually monitor the driving environment and be prepared to immediately overtake the vehicle controls as necessary. The driver is forced to participate through steering wheel detection. When used properly, Autopilot can greatly enhance occupant safety, but, as an SAE L2 ADAS system, the driver is ultimately responsible for the safe operation of his vehicle."