Samsung outed its foldable Galaxy Z Flip smartphone during an Oscars 2020 ad, but will fully detail it at its Unpacked 2020 event on February 11 -- but what about sales expectations? 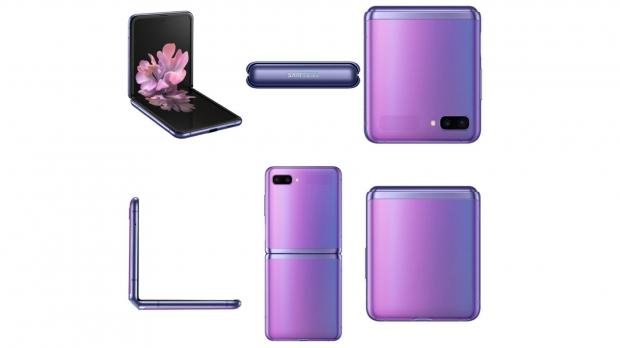 The company is reportedly aiming for around 2.5 million units according to a new report from The Korea Herald, which have called on industry sources to say that Samsung is preparing an initial 500,000 units of the Galaxy Z Fold. After that, Samsung expects a total of 2.5 million Galaxy Z Flip foldable smartphone sales by the end of 2020.

Samsung will be selling the new Galaxy Z Flip for around $1400, with reports saying the new foldable will start from around $1260 in South Korea. Inside, it'll rock modest but not flagship specs with Qualcomm's second-best Snapdragon 855+ (the Snapdragon 865 is the new flagship), 8GB of RAM (the Galaxy Fold ships with 12GB, and the Galaxy S20 Ultra rocks 16GB), while a dual-camera rig is on the back of the Galaxy Z Flip.

We'll know more about the Samsung Galaxy Z Flip on February 11 at Unpacked 2020.