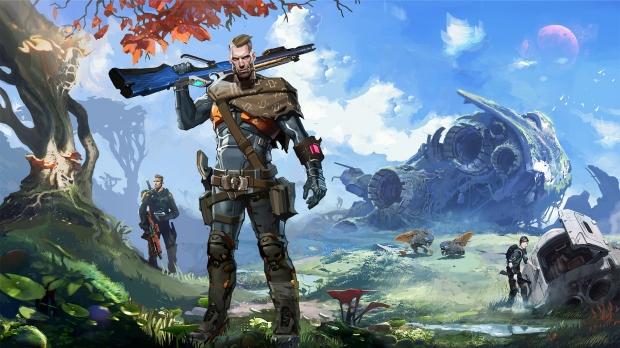 Billion-dollar gaming titan Tencent is keen on grabbing up small pieces of pretty much every independent game studio, and now it's spreading the wealth to assist Spec Ops: The Line developer Yager. The Berlin-based studio plans to use this cash injection to bolster its self-publishing efforts and create a more stable foundation for new projects like The Cycle, an online service-based FPS game.

Yager says it currently has multiple projects in the works, including another major unannounced game outside of The Cycle. With Tencent's backing, Yager will be able to retain both the IP and publishing rights to its games and be in full control of its own destiny, similar to PlatinumGames and Bungie.

"Tencent is not only the world's leading games company but also a prolific investor with a stellar track record. We're humbled to join the line-up of Tencent partners, which reads like a games industry Who's Who," said YAGER CEO Timo Ullmann.

"We're confident that this will greatly enhance the scope of our business, not just by getting access to Tencent's network and resources, but by tapping the vast industry know-how Tencent possesses."