There has been quite a lot of chatter about whether 5G technology that is currently being rolled out specific areas around the globe is harmful to humans. Here's what Elon Musk thinks.

A fan of Elon Musk, Shawn Bechard, recently took to Twitter to ask SpaceX and Tesla founder his thoughts surrounding the rumored dangers of 5G. Bechard asked Musk to "put my fears to rest" about using 5G and, more specifically, if we are "saturating ourselves in more exposure to EMF radiation and at higher frequencies?". Elon Musk replied to Bechard with the above Tweet.

Musk isn't an expert in 5G, but it's still nonetheless reassuring that someone as smart and successful as Musk is in his respective fields of space travel, automation, and global internet ventures is dismissing claims that 5G is harmful. As 5G becomes more accessible to the general public, we will no doubt hear studies that both support and dismiss the claim that 5G is a danger. Prepare for the future. 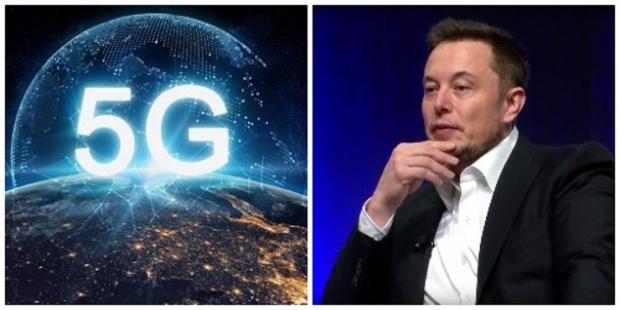