If you have been out of the Tesla news loop, then you should know that the company recently revealed its new Cybertruck.

Tesla is selling their electric Cybertruck for $39,990 and $76,900, but if that sounds too expensive for you, then you could always pick-up these Russian YouTuber's knock-off version. Russian YouTube channel "Pushka Garazh" or "Gun Garage" in English created a replica of the Cybertruck but with some considerable;e differences that make up for the price difference.

The Russians took an old Russian car owned by one of the fellow YouTubers and spent about $1,300 on doing up the exterior to look very, very similar to the Cybertruck. What isn't the same as the Cybertruck is that the Russian version is not electric, and it doesn't have any doors. The only way to get into the replica is via a single large hatch in the rear of the car. The YouTubers have reportedly put the Cybertruck recreation up for sale for $10,700, or 666,666 rubles. 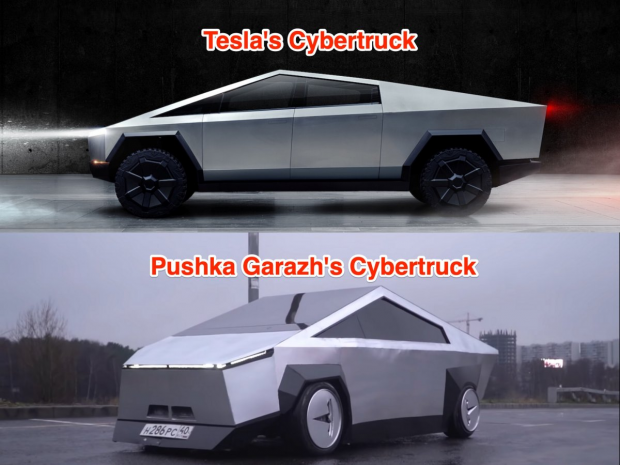 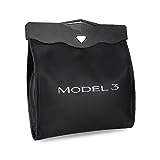