Instead of buffering up its game development studios, Microsoft spent up to $30 million on Ninja's exclusive Mixer streaming deal. 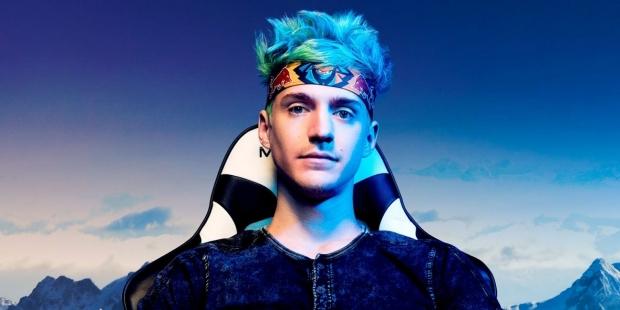 In its continuing efforts to monetize engagement and establish digital dominance, Microsoft is spending tens of millions on exclusivity contracts for some of the industry's biggest influencers. The biggest, Tyler Ninja Blevins, joined Microsoft's Mixer platform in August 2019, and many other big fish have followed.

So how much did Ninja earn? According to Ader CEO Justin Warden, Ninja could've made up to $30 million from the Mixer deal. That's almost enough to fund development of a AAA game for Microsoft's Xbox Studios branch (certainly enough for a AA endeavor).

Here's some numbers that put this number into perspective:

Sure Microsoft can spare the dough. The company makes billions every year from its potent cloud infrastructure and suite of productivity services, not to mention Windows sales, but it's still interesting to consider how much it's investing in streaming.

Streaming is a potent mechanism for engagement and goes hand-in-hand for Xbox's gaming focus. Ninja will stream on the platform, pull users in, who may stay to watch other streamers play other first-party Xbox games. They could spend a bit of cash to tip streamers while they're there, or at the very least watch some ads to generate revenue.

This move underlines what Microsoft cares about most: Services and online engagement. These are critical foundations for its long-term success in gaming or otherwise, and has been a consistent bedrock for its Xbox business for years. The entire Xbox framework is powered by strong multi-synergistic services like Xbox LIVE and Xbox Game Pass that continually feed into one another.

Mixer is simply an extension of this synergy, and directly weaves itself into the cross-platform ecosystem that is Xbox gaming.

And it's not like Microsoft isn't spending heavily on games development. Its Xbox Game Studios label, which now consists of lots of big-name AA studios like Obsidian and Ninja Theory, is prepping some big titles for its next-gen console-and-services endeavors.

Still, though, I'd like to have seen Microsoft use that money to fund a game.