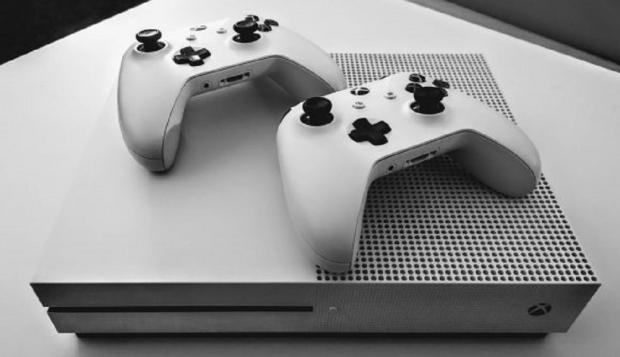 According to Grist.org, Microsoft's largest carbon footprint device, out of every device the company makes, is the Xbox. Grist says that a spokesperson from Microsoft said that this is the case due to the amount of electricity people use while playing video games.

An example of just how much carbon this is, take the Xbox One X, each Xbox One X will produce more than 1 ton of carbon emissions over eight-years. 86% of the 1 ton is just from the Xbox One X being used, the remaining 14 percent is from manufacturing, shipping, etc.

So how are Microsoft going to combat this? According to the spokesperson, the company is currently deep diving into new technologies that will minimize the carbon footprint of the new Xbox. At the same time as doing this, Microsoft said they would be shifting to only using renewable energy and electric vehicles in their manufacturing operations. Eventually, Microsoft aims to have an Xbox that is "carbon neutral".

Spokesperson: "We are deep diving into technologies that can reduce power consumption during each usage mode".

For more information about this topic, head on over to this link here.