I wrote about Microsoft's next-gen Xbox Series X being priced at $499 all the way back over a year ago now, but there are now new rumors highlighting that same $499 launch price. 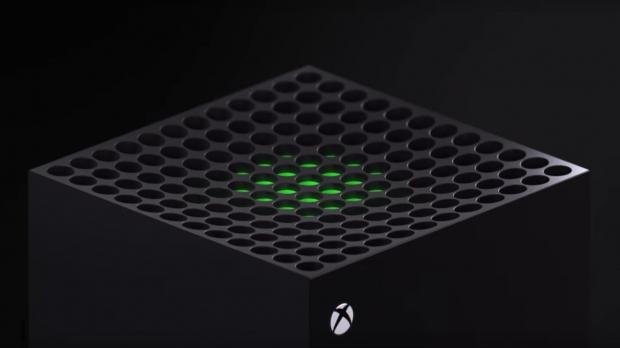 According to the host of Spanish podcast 'DRM Juegos', Microsoft will launch the Xbox Series X at $499. Back in November, I wrote an article on the rumored price of Sony's next-gen PlayStation 5 and that it would be $499 and launching November 20, 2020. But Microsoft's console will be the better of the two hardware wise, so maybe Sony's new PlayStation 5 will be cheaper, or the Xbox Series X will be more expensive -- nothing is concrete right now.

There are some people concerned over a $500 price on the Xbox Series X, but I think that is a very cheap price for what will be the largest generational leap in consoles we've ever had. We're talking about semi-custom designs on the new 7nm node from AMD, offering 8C/16T of CPU processing power, a next-gen RDNA2-based GPU on the Navi architecture, GDDR6 memory, ridiculously quick PCIe 4.0-based SSD tech, 8K video and 120FPS support, and a 4K Blu-ray drive. How cheap do people want these consoles?

Hell, a gaming PC with that type of grunt would cost you $1000 or more right now.

We should expect Microsoft to have a full unveiling with more specs, details, and game announcements at GDC 2020 in March, or E3 2020 in June.