It seems like every time I write about the upcoming Uncharted movie, its bad news, and this time is no different. Uncharted fans, I apologize, but I have to inform you that the movie has been delayed. 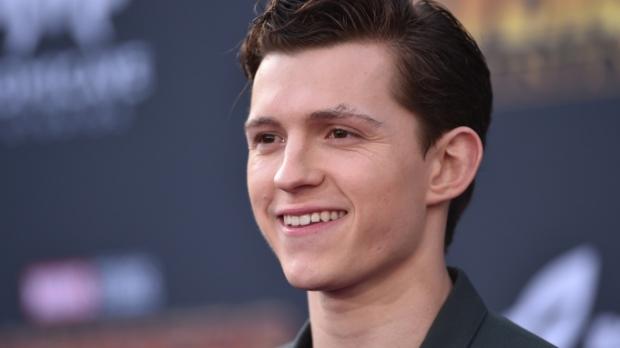 The Uncharted movie has been in development for over a decade now, and just when you would probably think things are looking up, they aren't. The movie has suffered many production delays, which have then caused the hired director to leave the movie. This has happened six times already, the following directors were hired by Sony and then left on their own merit; David O. Russell, Seth Gordon, Neil Burger, Dan Trachtenberg, Shawn Levy, and Travis Knight.

According to Deadline, the movie will now officially be delayed until March 5th, 2021. Originally the film was meant to be released at the end of this year (December 2020), but after the sixth director, Travis Knight, left the film back in late December 2019 that release date was put into question. Tom Holland is set to play a young Nathan Drake, and Mark Wahlberg is cast as Victor "Sully" Sullivan. Holland is shooting the new Spider-Man movie at the moment, and the colliding scheduling has no doubt caused some issues with filming the Uncharted movie.