A big story was released by The Guardian this week, and it was about Amazon CEO Jeff Bezos and his phone reportedly being hacked by the Saudi Prince. 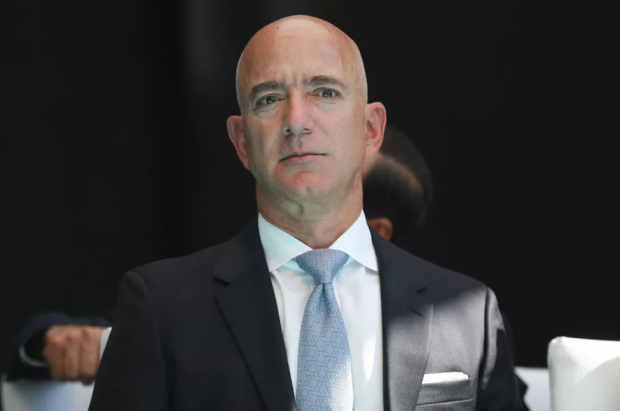 The original report stated that Bezos received a message from Saudi Arabia's Crown Prince, Mohammed bin Salman that contained a malicious file. Security forensics firm FTI Consulting conducted an investigation into the file and concluded with "medium to high confidence" that the Saudi Prince was to blame. If you are interested in checking out the report, a link to it can be found here.

Cybersccop, a fellow security professional, has openly said that FTI didn't go far enough into their investigation. There's also Facebook's former Chief Security Officer, Alex Stamos who goes against the FTI's report, stating there was "no smoking gun". At the moment, this story has a lot of contradictory statements, with one report claiming the Saudi Prince was responsible, and other security officials saying there isn't enough evidence in the report to claim that Bezos' phone was even hacked.