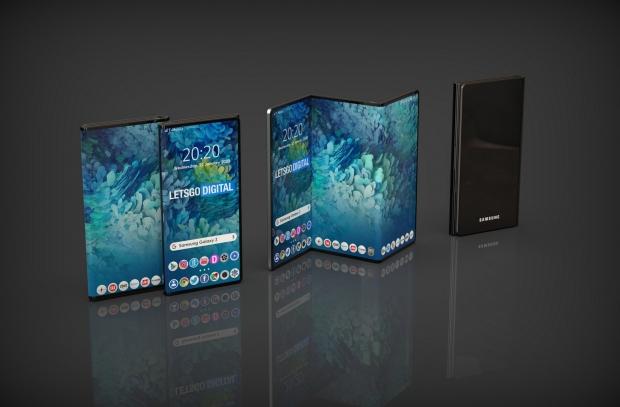 But thanks to our good friends at LetsGoDigital, we have some gorgeous renders that make me want Samsung to release the Galaxy Z just like this. It looks like a much more refined foldable smartphone, and it would be a huge step away (but still very close to) the Galaxy Fold which I personally own and absolutely adore.

One of the biggest issues I have with the Samsung Galaxy Fold is that it is nigh impossible to use with a single hand when it's not unfolded, but it appears that Samsung could fix this with the Galaxy Z design. 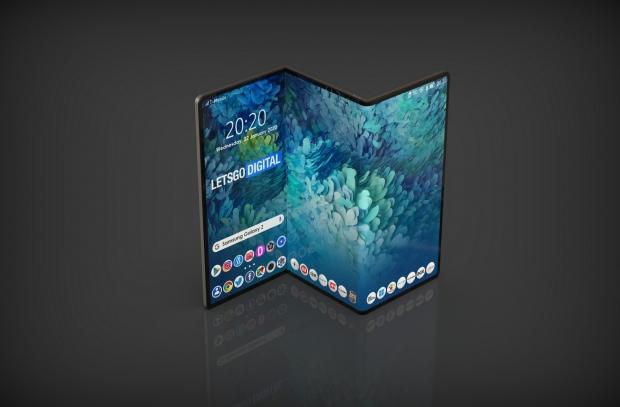 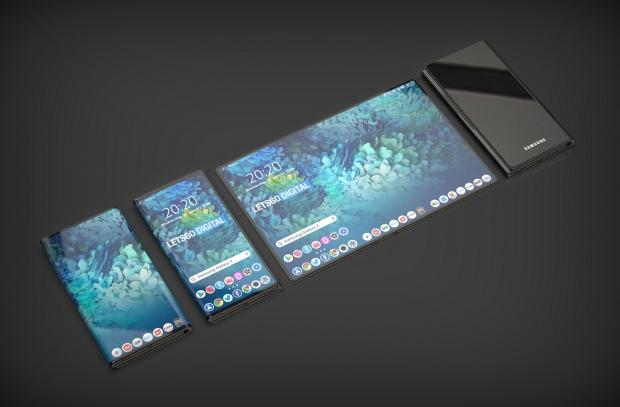 As you can see throughout these renders, Samsung would have a large normal-sized screen on the front that extends into a much larger panel through its bi-fold design. This means that when it is folded up, you can still use it as a 'regular' smartphone thanks to its large size versus the smaller preview display on the Galaxy Fold, and even the upcoming Galaxy Z Flip. 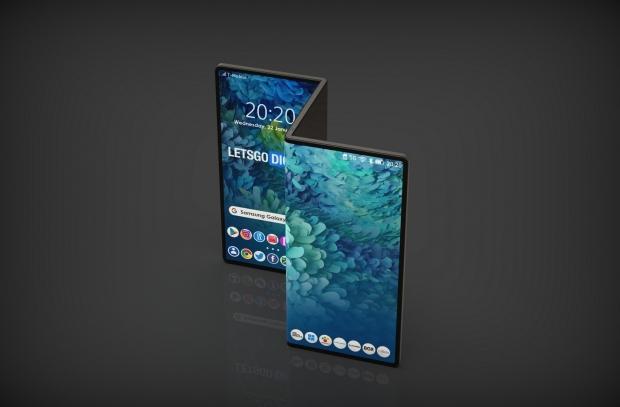 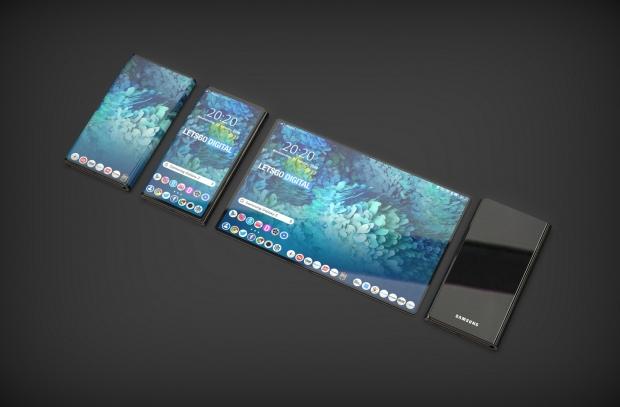 I love everything foldable, and I love the fact that it is Samsung yet again pushing the boundaries of what is possible in the mobile market. Samsung didn't think that its Galaxy Note smartphone would make the waves it did with the first-gen Galaxy Note, but look at the hundreds of millions of units the South Korean giant has sold since. It forced the entire market into larger smartphones, including Apple which in a Steve Jobs world laughed and mocked larger smartphones.

We should see Samsung unveil its new Galaxy Z range of foldable smartphones at its Unpacked 2020 event on February 11.