Netflix undoubtedly wants to continue riding that Witcher hype train for as long as possible. One way to make sure that train never stops is just releasing as much Witcher content as possible.

Instead of making a Netflix original Witcher movie, rumors have begun flying and have since been confirmed about a new Witcher story. Netflix has decided to move towards an animated film, which makes sense as the development studio behind the TV show is already working on future seasons, and no doubt has a heavy workload. But an animated Witcher film can be done alongside the new seasons, and it's called The Witcher: Nightmare of the Wolf.

According to the above Twitter post, showrunner for Netflix's The Witcher, Lauren S. Hissrich will be working on the project alongside Beau DeMayo. The post also mentions that the studio behind Legend of Korra will also be working on the film. Hissrich also mentioned that she is interested in Mark Hamill playing Vesemir in the new season of The Witcher, check out that story here. 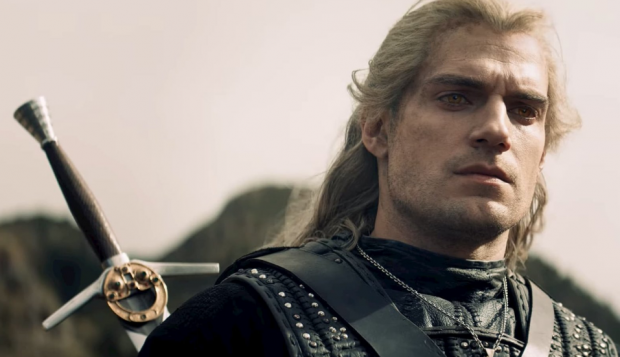