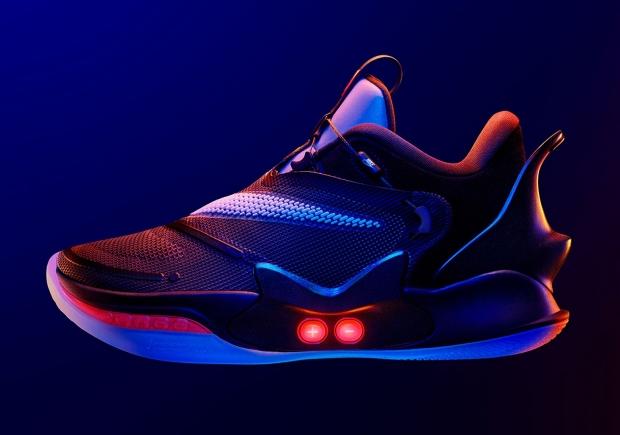 But now Nike is preparing the next-gen self-lacing Adapt BB 2.0 shoes, designed by Ben Nethongkome. The new shoes feature fore-foot Zoom, compared to the Cushion used in the original Adapt BB shoes. The midsole stack height has been re-jigged for improved heel-to-toe movement, too. 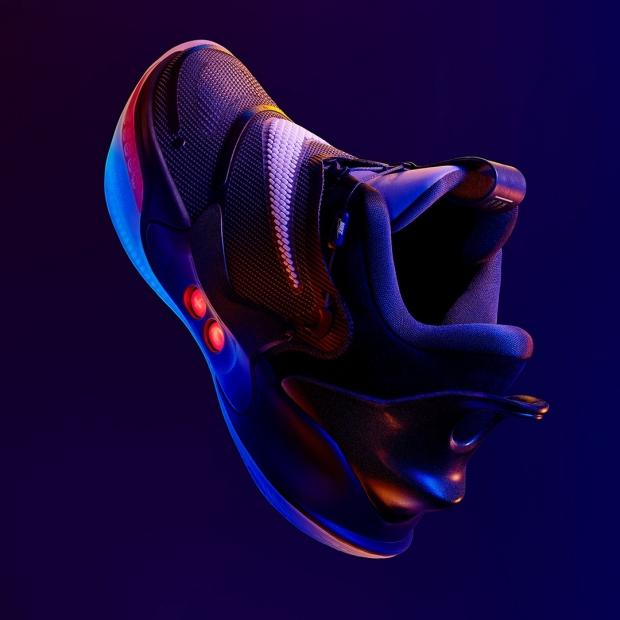 You can see from the above photos that the design of the Nike Adapt BB 2.0 shoes is been improved, and they look awesome. The shoe is also even easier to put on, with early adopters of the original Adapt BB shoes saying that while they were awesome (come on, self-lacing shoes) they were annoying to put on. 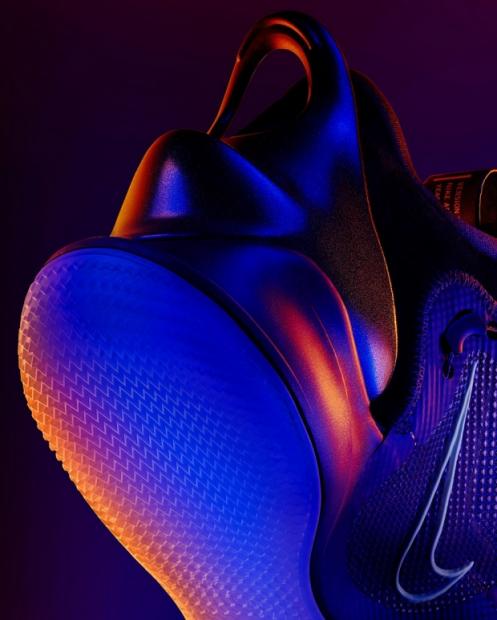 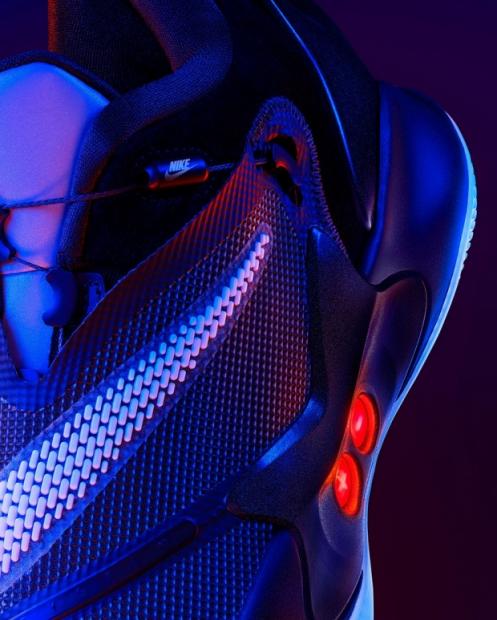 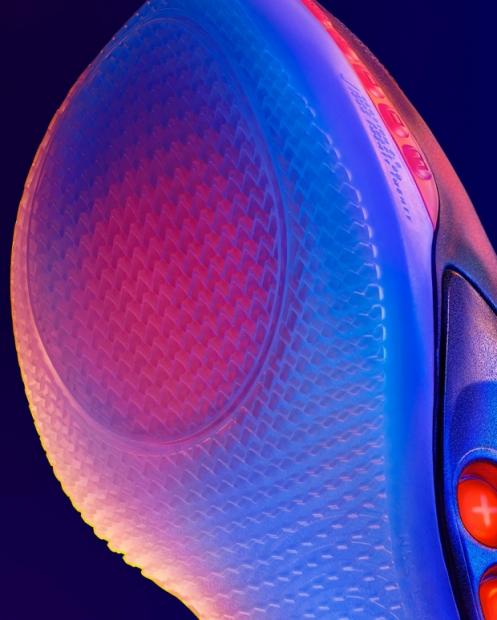 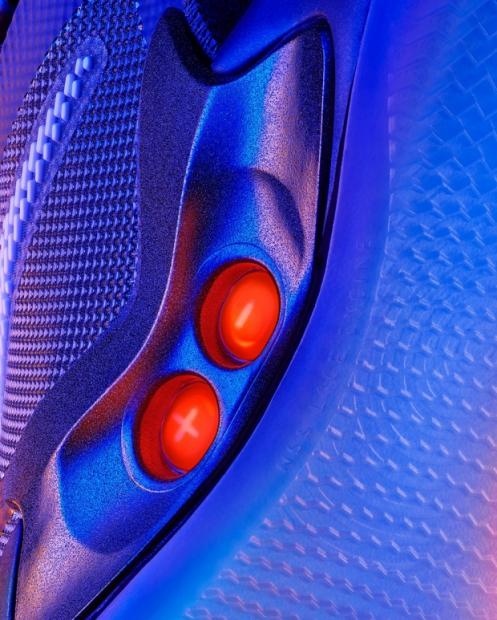 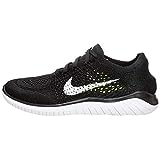