Grand Theft Auto IV was pulled from Steam because of the now-defunct Games for Windows Live, but it's coming back to PC at some point. 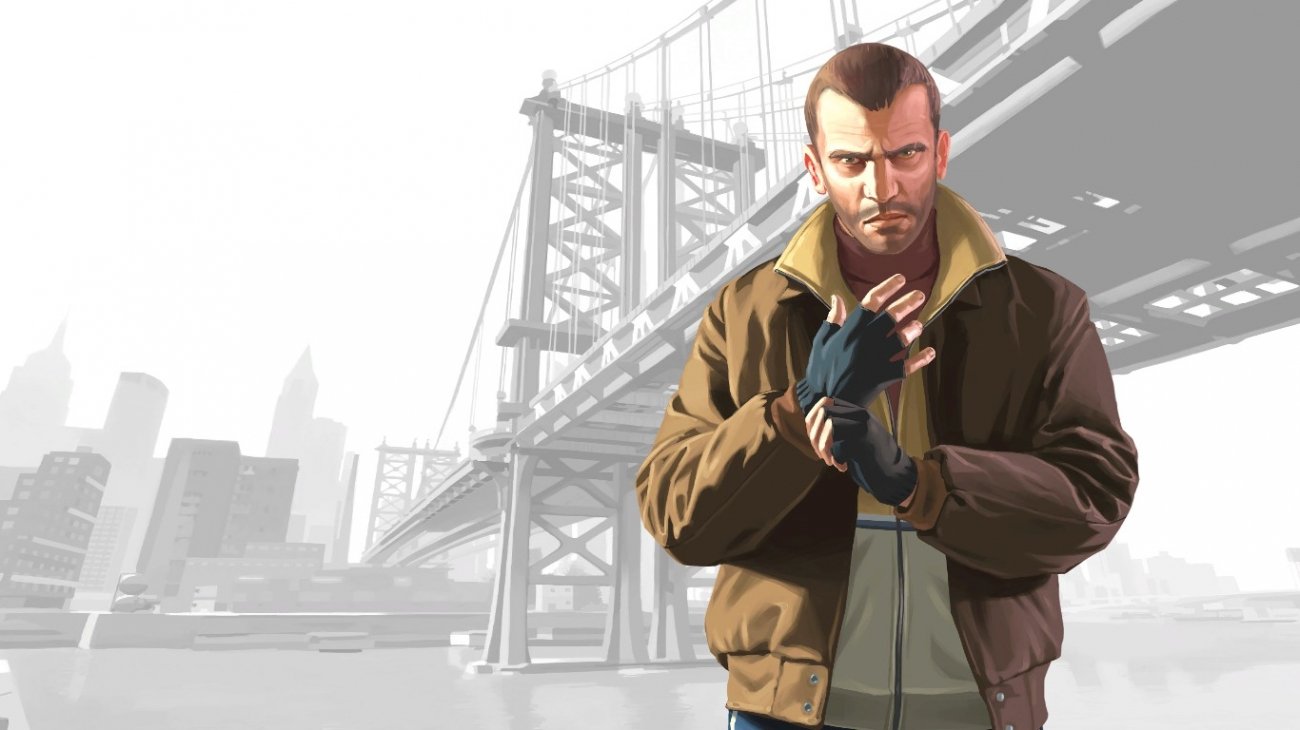 Rockstar recently removed GTA IV from Steam, prompting lots of speculation on a remaster. That's not the case. Rockstar simply yanked the game because it was tooled to run on Microsoft's old Games for Windows Live platform. Now that Microsoft has abandoned G4WL, Rockstar can't actually make new game keys to sell on Steam. The devs have every intention to keep selling the beloved Liberty City-based sequel...but for that to happen they have to change things around.

"Grand Theft Auto IV was originally created for the Games For Windows Live platform. With Microsoft no longer supporting Games For Windows Live, it is no longer possible to generate the additional keys needed to continue selling the current version of the game. We are looking at other options for distributing GTA IV for PC and will share more information as soon as we can," Rockstar told The Verge.

The Steam listing, which is still live but doesn't allow the purchase of the game, also has a warning message about Games for Windows Live:

PLEASE NOTE: Microsoft no longer supports creating Games for Windows-LIVE accounts within Grand Theft Auto IV. You can create an account through account.Xbox.com and then log into your account in game.

Remember that GTA IV was never sold on the Rockstar Games Launcher (likely due to G4WL) and we suspect Rockstar will re-format the game and release it both on Steam and their own proprietary launcher.