Voice assistants are about to get much more inclusive, with Project Q launching in 2020 as a "gender-neutral voice assistant". 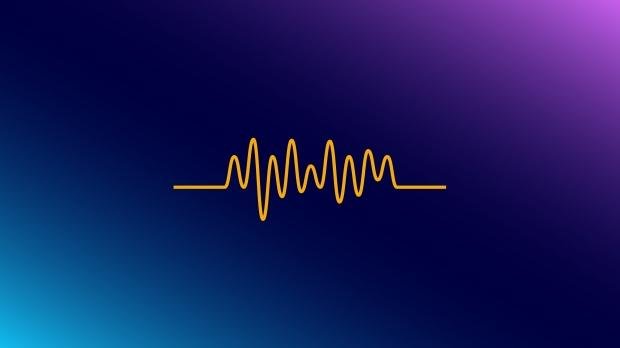 Ryan Sherman, a creative developer on Project Q, explains: "Current voice technology is essentially gendered. When we look at Siri or Google Assistant they all predominantly start out as female by default, so we started out with that question: why do we gender AI?"

Sherman continued: "Research shows that female voices are more helpful, compliant and more subservient. Whenever male voices are used within AI technology, it's used to telegraph superiority, intelligence and more commanding qualities, an example being IBM Watson. All voice tech only offers two options and the world has moved past only seeing gender as binary".

"Q is a voice to break down that gender binary and really highlight that tech companies should take responsibility which is proportional to the kind of influence that they exercise over society".

You can read more on Project Q here.