The Uncharted movie has suffered in terms of finding a director and keeping on the production schedule timeline. Sony is now looking for a new director to fast-track the movie. 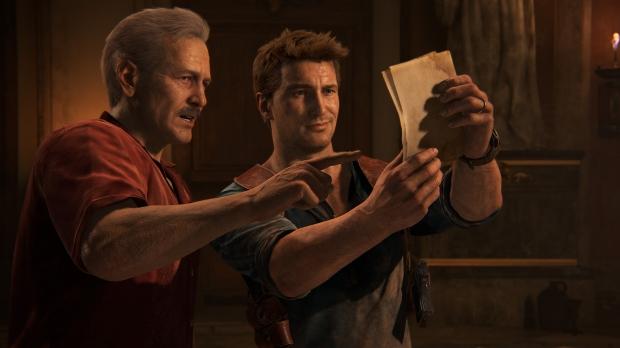 When producing and developing a movie, ideally, you would want everything to be as smooth as possible. Unfortunately for the Uncharted movie, that has hardly been the case. Just last week, I reported on the movie losing their sixth director, Bumblee's Travis Knight. Knight departed the movie due to Spider-Man actor, Tom Holland's filming schedule.

Holland is currently filming the third Spider-Man movie, and due to that film's shooting schedule falling behind, the Uncharted movie has taken a massive hit. Now, sources are saying that a seventh director is already in talks, and according to sources close to Deadline, that director is Ruben Fleisher. Deadline says that "Ruben Fleischer is atop the list to direct Holland and Mark Wahlberg in the film". We will have to wait for an official announcement before we confirm anything. 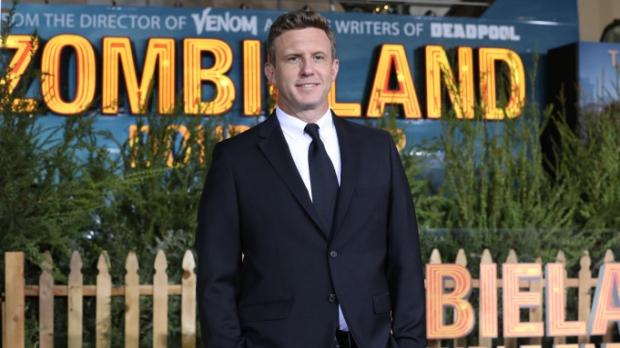