Gamespot recently said the Final Fantasy VII Remake demo would release alongside the main game on March 3, 2020. This isn't accurate and Gamespot later dialed back its claims. The truth is no one really knows when it'll drop...but history tells us it'll launch before release. 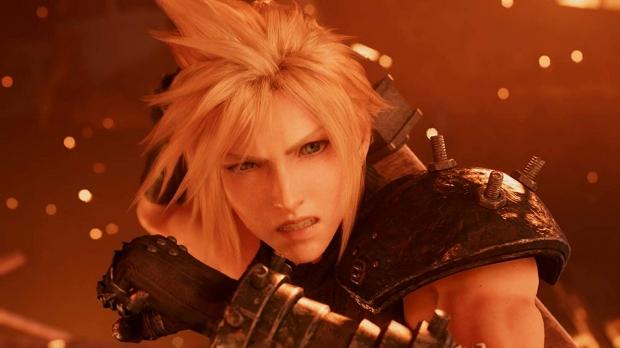 Square Enix can't be happy about the Final Fantasy VII Remake demo situation. Not only do we know a demo is on the way, but files for the demo were leaked out and extensively datamined to uncover spoilers, character images, file size info, and much, much more. At this point the cat's out of the bag, right? It might be time to launch the demo for PS4 gamers to sample especially with the game's release in just two months.

Since the leak, Square Enix has been silent on the demo. There's been no announcements, confirmations, or reveals, just radio silence. All we know for sure is that it's probably not dropping on March 3. So when should it drop? Pretty soon, given the publisher's past handling of demos.

Final Fantasy games have a history of demos that release months ahead of the main game.

We should hear something soon from Square Enix, but for now be sure to steer clear of the spoilers.

Final Fantasy VII Remake launches on March 3, 2020 on PS4. It'll come to other platforms a year later in March 2021. Only the first chapter launches this March, and the game will be a multi-volume release that requires gamers to buy each title individually.