Over the course of Earth's life many meteors have slammed into its surface, scientists know about the impacts but have struggled to find the craters, until now. 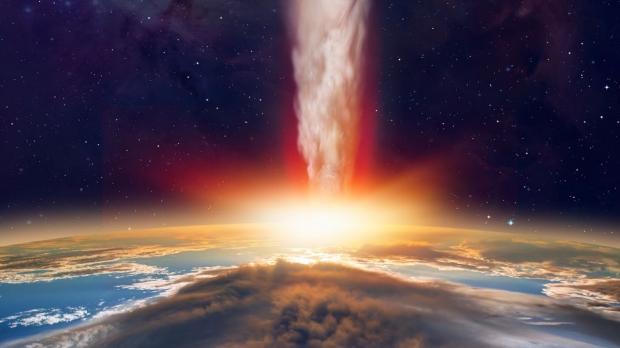 One meteor, in particular, crash-landed into Earth around 790,000 years ago, and the explosion that it created blanketed 10% of the Earth in rock debris. The debris was launched all the way from Indochina to eastern Antarctica and from the Indian Ocean to the western Pacific. Scientists were aware of the impact the meteor created but were unable to find the crater until just recently.

Through the analysis of geochemical and local gravity, scientists were able to pinpoint the impact location to southern Laos on the Bolaven Plateau. The crater was found under a massive field of cooled volcanic lava that spanned a ridiculous 2,000 square miles. According to the recent study, scientists estimated that the crater impact measured in at about 300 feet thick, 8 miles wide and 11 miles long. In the entirety of this article, you will find a geological map of what the scientists have comprised out of evidence. 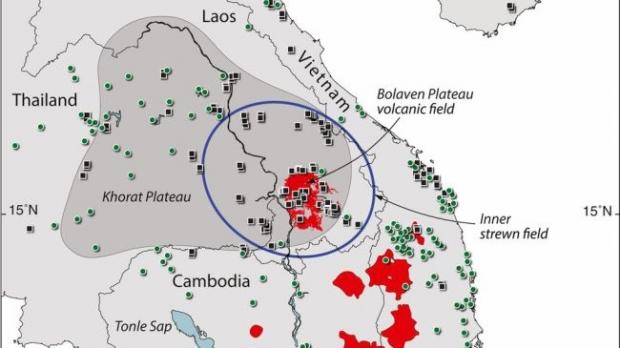