As if Xbox Game Pass couldn't get any better for $10 a month, Rockstar brings the biggest game of all time to the service: GTA V. 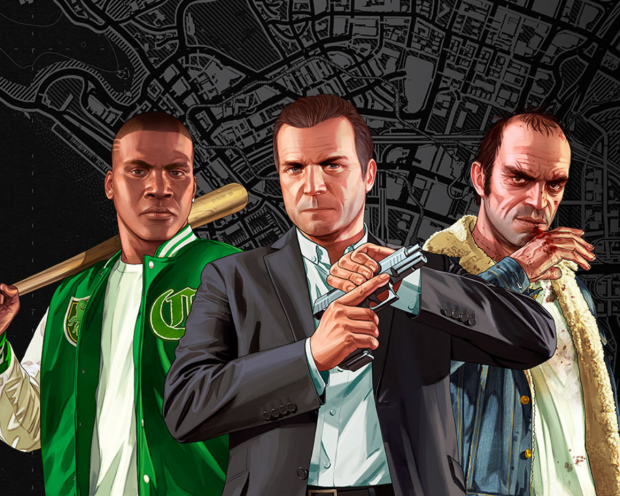 Grand Theft Auto V is now playable free as part of Game Pass, a move that will bring tons of ripple-down effects for Take-Two Interactive. Given GTA V's colossal sales, this is a tremendous win for everyone involved and should boost Game Pass subscriptions across the board. The service is one of the most accessible ways to sample a wide berth of games in the entire industry, making it a potent and transformative force for publishers.

The motivations here are crystal clear. Take-Two simply wants to make more money from a game that's already made billions. Game Pass is a proven avenue to spark full game sales, and it's no surprise that GTA V is also on sale for 50% off. This is clearly a tactical move to push more GTA V sales past the current 115 million lifetime peak.

Read Also: GTA V was in top US game sales charts for 74 months since launch

Rockstar is currently developing Grand Theft Auto 6 and we should also see some sort of online-driven component to that game as well.

I'm not sure how long GTA V will remain on Game Pass--this might be one of those brief demo-esque promotions aimed at pulling players in--but I suspect it will be among the first games to rotate out. Take-Two really wants you to buy the game and sees it as one of the quintessential must-own titles of our era.

Based on the current sales figures, I'd say everyone else agrees too.