Final Fantasy 7 Remake should come to PC, but it won't happen until 2021. 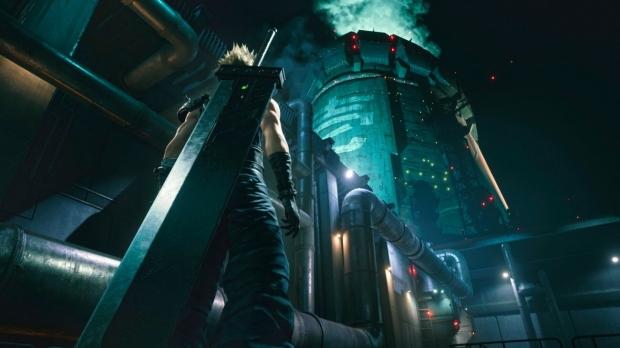 The Final Fantasy 7 Remake demo has leaked ahead of schedule, and dataminers have combed through every inch of the code to find all kinds of spoilers and details from the game. One not-so-surprising tidbit shows direct mention of PC hardware in the code, strongly hinting the game is coming to PC...but not before the PS4 exclusivity deal ends in 2021.

Square Enix has yet to confirm the Final Fantasy 7 Remake demo, nor have they announced a release date. But it'd probably be best for them to launch it ASAP in light of these leaks.

Be sure to tread lightly because there's lots of spoilers floating around.

Final Fantasy 7 Remake's first chapter will release on March 3, 2020 on PlayStation 4. The game is coming to other platforms one year later in March 2021.