Ori and the Blind Forest developer Moon Studios has already outlined its next project, and it's an action RPG. 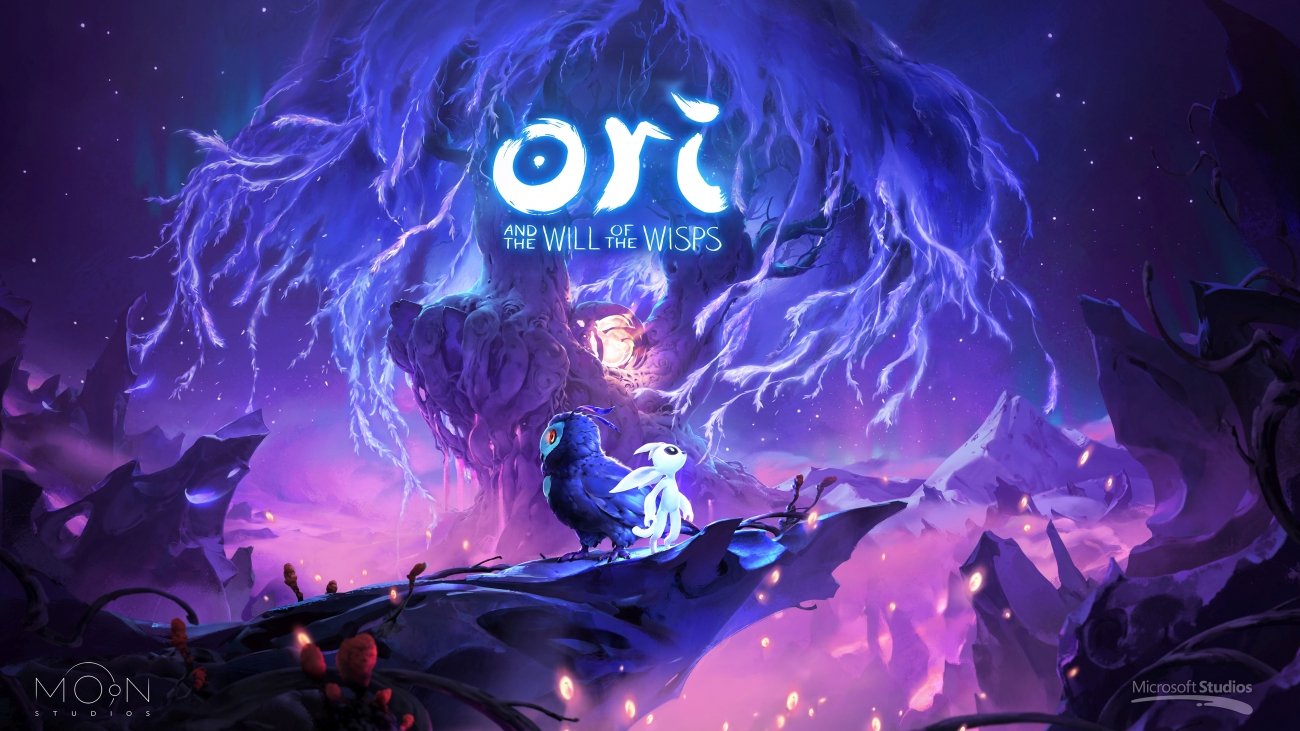 On the heels of injecting serious beauty into the Metroidvania sidescroller genre, Moon Studios says it wants to "revolutionize the action RPG genre." A new Senior Designer job listing outed the indie studio's next game:

Moon Studios - award-winning creators of Ori and the Blind Forest and Ori and the Will of the Wisps - are looking for Senior Game Designers. After redefining the Metroidvania genre with the Ori series, our next goal is to revolutionize the ARPG genre.

Join our family, help us create some of the best games the industry has ever seen and work with some of the most talented individuals in the world!

The unannounced project is being developed simultaneously alongside Ori and the Will of the Wisps, and we don't know what kind of action RPG Moon Studios wants to make. Is it an aRPG like, say, Diablo, or an action RPG with hack-and-slash and skill-based progression elements? Or both?

It's worth mentioning that Moon Studios is still independent--Microsoft didn't buy them up--and they're actually a remote-work studio. That means everyone who works on their projects does so remotely and there isn't a centralized HQ.

We should expect amazing and profound visuals, and probably something new from the studio this time around.

Ori and the Blind Forest: Definitive Edition - Xbox One