A device invented in 1804 by French weaver and merchant Joseph Marie Jacquard called the Jacquard machine is an essential part of computing history, and it just sold for $43,750. 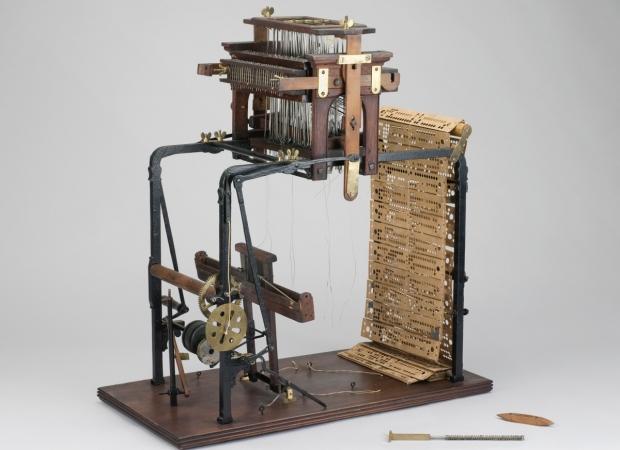 Since you might not have heard of the device before, here's a quick rundown. The device attached to a weaving loom and used printed punch cards to "program" patterns into the looms woven fabric. Jacquard's machine had extreme precision when it came to weaving patterns, and in 1886 it was used to create a prayer book that was woven together with silk.

Due to the Jacquard machine relying on replaceable punch cards to control the outcome of what was being woven, the machine was titled a precursor of computer programming. It became a staple point for future creations, such as Charles Babbage's Analytical Engine. The Jacquard mechanism just sold at the Sotheby's annual History of Science and Technology auction for $43,750. 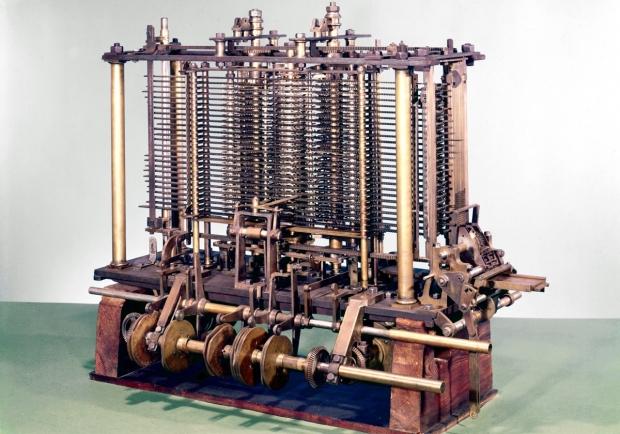 "Jacquard... conceived of developing a semi-automatic tone-selection device, which would be integrated onto the loom, resulting in quicker production and more intricate patterns. Jacquard's punch-card system worked much in the same way as a fax machine: each punch in the card directed a black or a white thread into the headstock of the loom, pinpointing the desired thread into place."

Cassandra Hatton, a senior specialist with Sotheby's also said, "Technically, the term 'Jacquard loom' is a misnomer. There's no such thing as a Jacquard loom-there's a Jacquard mechanism that hooks onto a loom. It's sometimes called a Jacquard-driven loom for that reason."