Ever wondered what Pickle Rick would taste like? Next year you will be able to try, as Pringles is making their own flavor.

What would these even taste like? Would it be a normal pickle chip flavor plus something that's meant to taste like Rick? What would that even be? Maybe an alcoholic taste to fit the character's personality? Who knows. I suppose we will only know what Pickle Rick tastes like when the chips release until then we just have to enjoy these play-on-words. "I turned myself into a can of Pringles Morty! I'm Pringles Rick!" 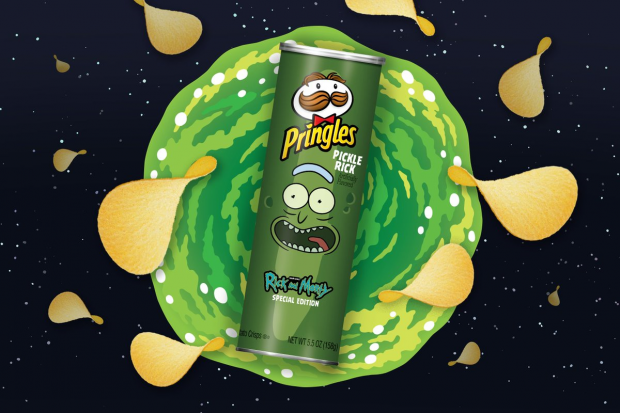 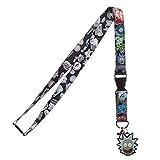