Twitch is being slammed by a $3 billion lawsuit by the Rambler Group, Russia's third-largest ISP, over illegal streams of Premiere League soccer matches. 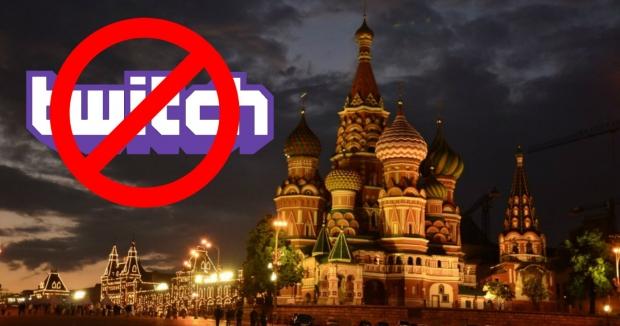 Rambler Group claims that Twitch breached their exclusive broadcasting rights of the game, and is now suing the Amazon-owned streaming giant for $3 billion. Twitch reportedly breached Rambler Group's exclusive streaming rights over 36,000 times in the final months of 2019, with the Russian ISP wanting to ban Twitch across the country.

Julianna Tabastaeva, a lawyer for Twitch, explained: "(Twitch) only provides users with access to the platform and is unable to change the content posted by users, or track possible violations". She added that Twitch took "all necessary measures to eliminate the violations, despite not receiving any official notification from Rambler".

Mikhail Gershkovich, head of Rambler Group's sports project, said in a statement: "Our suit against Twitch is to defend our exclusive rights to broadcast English Premier League matches and we will continue to actively combat pirate broadcasts".