Death Stranding was one of the most-hyped, and well-received games of 2019 and now Hideo Kojima's masterpiece has been "demaked" into an 8-bit game.

The new Low-Fi version of the game was created by Fabricio Lima, who made Death Stranding into an 8-bit game that makes me feel all nostalgic. Better yet, it's not all just about those 8-bit graphics but the sound theme has been recreated in chiptune/8-bit, to bring it closer to the MSX (which is the first console that Hideo Kojima worked on, FYI).

Not all characters have gone through the "demake" process, as Lima ran out of time to work on other characters. For now, just the sheer fact that someone "demaked" Death Stranding into the nostalgic 8-bit world is awesome. 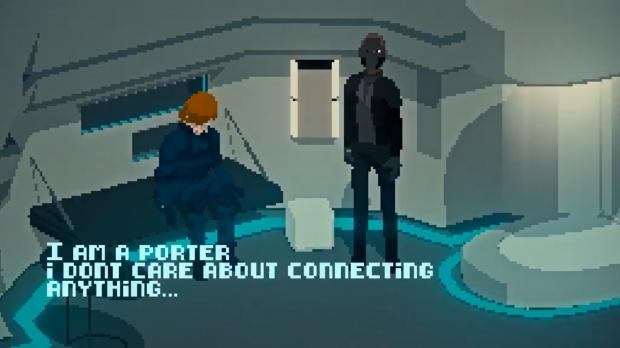