While Google Photos is definitely a great app to have on your phone, its certainly not perfect in every way possible. Google has finally rolled out a much-needed update to the app, and I bet many android users appreciative. 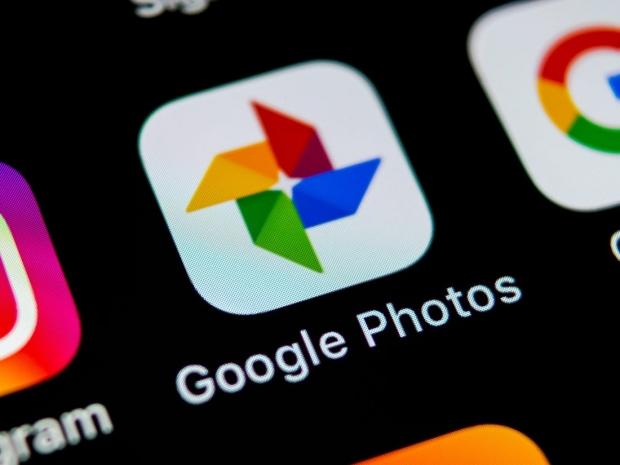 Since this update, Google Photo's users weren't able to pull up photos and manually tag friends, family, or just general people. Tagging people on Google Photos allows users to search their entire Google Photos by that person's specific tag. An example of this would be if I had a friend named Mitchell and Google recognized that he was in lots of my photos and added his tag based on his face.

I could then search "Mitchell", and all of the photos he is in that Google have detected will be pulled up for me. If you are interested in finding out how to access this new feature, follow the following steps. Select a photo in Google Photos, swipe up to get the photo menu, locate the pencil icon to the right of "people," tap that icon, and manually add names in. It should also be noted that this feature will only work on images that Google detects a face being present.