Showtime has announced production on the Halo TV series is "about to begin" while using the time to announce 3 new cast members that have joined the ranks.

The upcoming Halo TV show will now also star Danny Sapani (from Doctor Who and Star Wars: The Last Jedi) who will play Jabob Keys who is a "dedicated military man". Olive Gray (from Fleabag and Eastenders) will play UNSC Commander Dr. Miranda Keyes while Charlie Murphy (from Peaky Blinders) will play Makee, an orphan raised by the Covenant.

Halo won't hit TV screens until at least 2021, whereby that time Microsoft will have its next-gen Xbox Scarlett console out and hopefully, a next-gen Halo game. Until then, get hyped for the new Halo TV series which is now finally, in production. 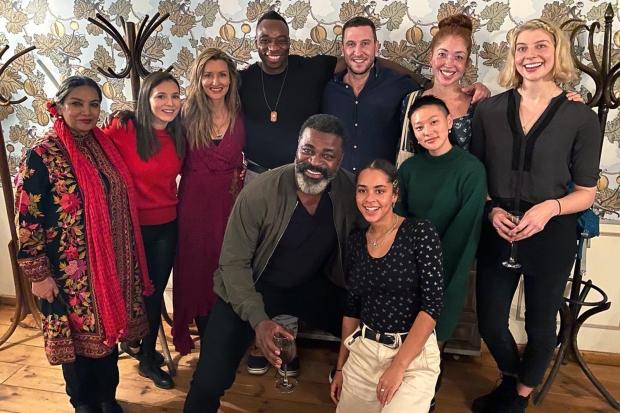