Thanks to our friends at Disney Home Entertainment, we have five 4K Blu-ray copies of the new release blockbuster 'The Lion King' to give away! 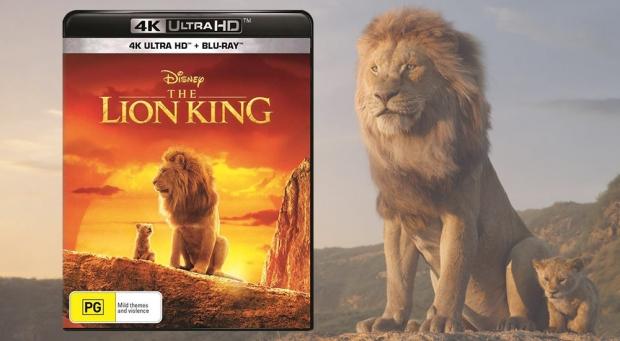 Simba idolizes his father, King Mufasa, and takes to heart his own royal destiny on the plains of Africa. But not everyone in the kingdom celebrates the new cub's arrival. Scar, Mufasa's brother -- and former heir to the throne -- has plans of his own. The battle for Pride Rock is soon ravaged with betrayal, tragedy and drama, ultimately resulting in Simba's exile. Now, with help from a curious pair of newfound friends, Simba must figure out how to grow up and take back what is rightfully his.

To go into the running to win a prize, post this article to your social media profiles, send your postal address to ben at TweakTown dot com and correctly answer the following question before the competition closes on 15 November.

Who provides the voice of Mufasa in both the 1994 and 2019 Lion King feature films?

'The Lion King' is out on 4K Ultra HD, Blu-ray, DVD and Digital from 13 November.