Disney has taken to their Disney+ Twitter account to announce that Avengers: Endgame is coming to Disney+ sooner than previously thought.

It was originally planned that the climax of the Marvel Cinematic Universe, Avengers: Endgame, would be arriving on the new streaming platform sometime in December. That has all changed now and when Disney+ launches next week Endgame will be launching alongside it.

Disney+ will have a multitude of Marvel movies available to stream on day one, and these movies are Ant-Man, Avengers: Age of Ultron, Captain Marvel, Iron Man, Iron Man 3, Thor: The Dark World and now Avengers: Endgame. Not only will there be some Marvel movies to enjoy on day one of Disney+, but there is also some Star Wars movies. Disney will eventually move their entire library of content over to their platform so we can eventually expect all of the Marvel movies on Disney+.

Disney+ will be launching on November 12 in the US, Canada, and the Netherlands. 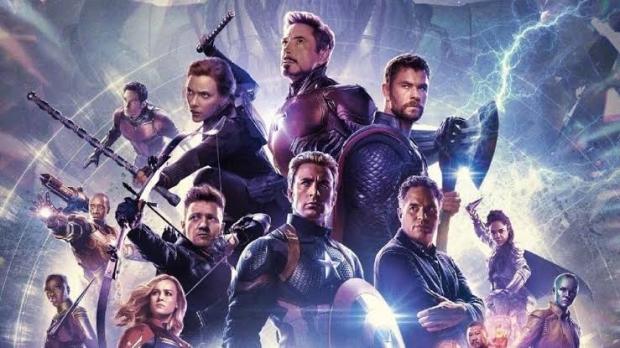