Electronic Arts' recent financial report gave the public an insight in how the company is doing, and how some of their titles have shaped up since their release. One of those titles is none other than The Sims franchise. 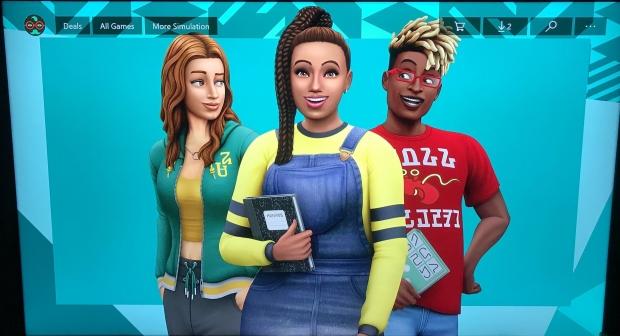 One of EA's titles that the company was proud to show off was Apex Legends, and how it has now reached 70 million players and is still growing. EA CEO, Andrew Wilson also went out of his way to talk about a classic EA franchise, The Sims. According to the CEO, The Sims 4 is still going strong with the company reporting a 40% growth in monthly player count during 2019.

Wilson also mentions how much money The Sims franchise has made EA since the first games release back in 2000. He says, "Engagement across the franchise has led The Sims to surpass $5 billion in lifetime sales. The Sims continues to be one of the great franchise in gaming, and we have plans to bring new experiences to its amazing players for a long time to come."

In other news about The Sims, EA are about to release a brand new DLC pack for The Sims 4 where players will be able to take their sims back to university. This DLC pack will let players decorate their dorm rooms, party, go to classes and much more, check out the trailer here. The Sims 4 'Discover University' DLC pack will release on November 15th for PC, and November 18th for consoles.