Ubisoft has confirmed during its recent earnings call with investors that it is working on 5 next-gen AAA games for both the current-gen and next-gen consoles, and by next-gen consoles the company means Sony's new PlayStation 5 and Microsoft's codename Xbox Scarlett console. 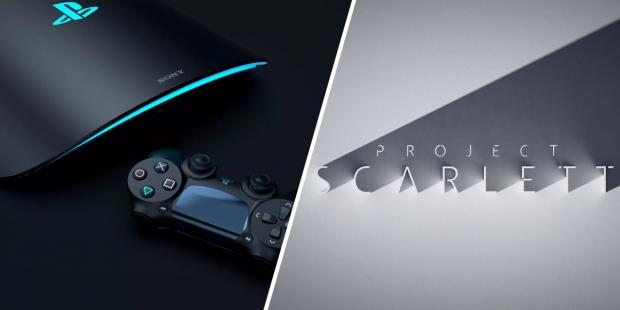 During the call, Ubisoft talked about its Fiscal Year 2021 (FY21) which runs between April 2020 and March 2021, where in this window we can expect those 5 new AAA games launched on all current and next-gen consoles. Sony will be launching its next-gen PlayStation 5 in December 2020 according to my exclusive report, while Microsoft's next-gen Xbox Scarlett should launch very close to it in the tail end of 2020.

We know that 3 of the new 5 new games will include Watch Dogs Legion, Rainbow Six Quarantine and Gods & Monsters -- while the two other games are a mystery right now. This also means we'll see a PS4 and Xbox One launch of Watch Dogs Legion in March 2020, while a next-gen version will be offered when the PS5 and Xbox Scarlett launch in the end of 2020. 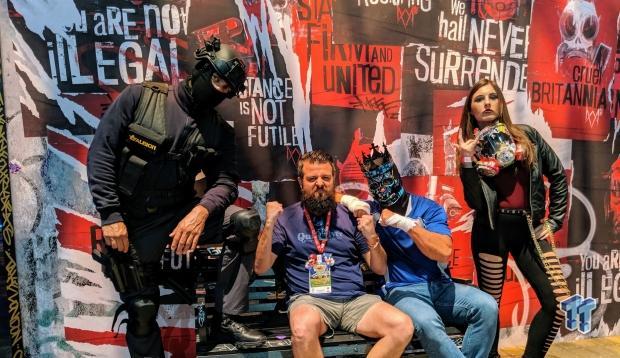 This causes an issue for both Watch Dogs Legion and Rainbow Six Quarantine, which should both be launching in March 2020. Will gamers buy them in March 2020 as PS4/Xbox One owners knowing they'll buy the PS5 and Xbox Scarlett in late-2020?

The PS4 and Xbox One versions of these games would surely not work on the new PlayStation 5 and Xbox Scarlett consoles, forcing the gamer to buy them twice. But if the PlayStation 5 is genuinely fully backwards compatible, then buying the PS5 version of Watch Dogs Legion or Rainbow Six Quarantine