Netflix have released the above trailer onto the official Netflix YouTube Channel and what we can see from it really gets your blood pumping for December. From the trailer we finally get to see some action as in the previous trailers we saw nothing of the such. We get some sword fight combat, spells and even an Aard from Geralt.

Henry Cavill playing Geralt looks great, and even from the small bits of action we see in the trailer it seems combat in the show isn't going to boring in the slightest. Most importantly though, Cavill seems to have managed to slide right into Geralts fighting style which is a massive deal for Witcher fans. The trailer finishes off with a final release date, you can expect Witcher TV show to release on December 20th, 2019.

Naked Geralt from The Witcher 3: Wild Hunt is quite a large meme on the internet, and the trailer seems to have referenced it? You decide. 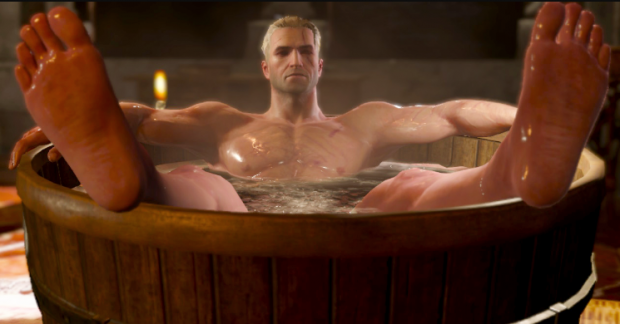