Twitter CEO Jack Dorsey announced on Twitter not too long ago that the social networking giant was going to stop all political advertising outside of non-partisan exceptions.

The company will have its finished policy ready by November 15 and will enforce its new political advertising ban starting November 22. Dorsey said the decision was made from both principles and practical realities, saying that a tweet about politics should reach its desired audience without being "compromised by money".

As for the business side of things, Twitter reportedly only made less than $3 million in political advertising spend during the 2018 US midterms. But I'd dare say that things are much different now leading into the 2020 elections in the US, especially when one of the most powerful people on Twitter just so happens to the the President of the United States.

Now the big question is -- how will Facebook and Google respond to this? 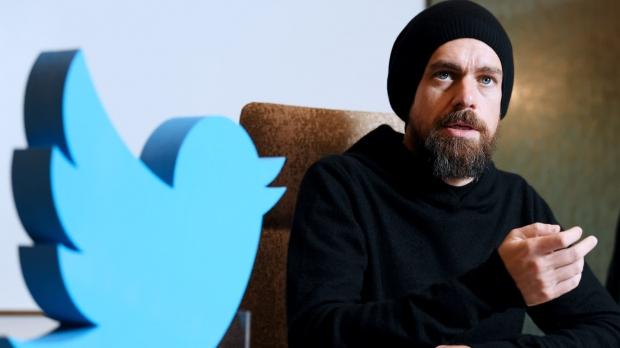