Intel made its new Core i9-9900KS processor official today, with the new chip offering up 5GHz on all cores which is a huge achievement... but at what cost? 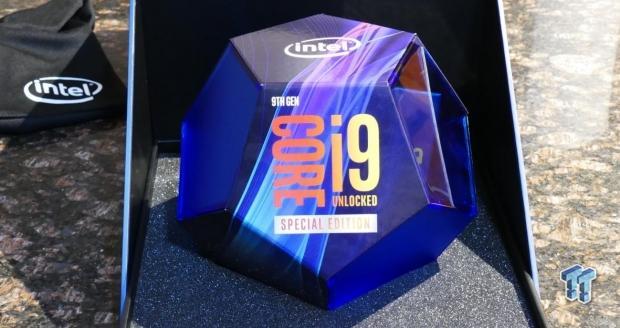 Well firstly the actual cost will be around $513, but the cost of all cores hitting 5GHz is going to kick you in the warranty department. Instead of the usual 3-year warranty on Intel CPUs, Intel's new Core i9-9900KS has just 12 months warranty.

You can however opt-in for the Intel Protection Tuning Performance Plan so if in those 12 months you kill your Core i9-9900KS processor, you'll be safe. But if you wanted to hold onto it for 3-5 years, then you will not have any warranty outside of 12 months which is a huge shocker.

Now the question is... why?

Maybe having all of those cores cranking along at a forced 5GHz isn't too good for the CPU in its current 14nm+++ state, and maybe -- just maybe, Intel is beginning to see degradation and the chip eventually fails. I find this actually quite shocking and it didn't seem to be covered by most (virtually all) of the tech press.