Mixer has now nabbed two of the biggest streamers in the world, Shroud and Ninja. A new announcement from Shroud has said "Same Shroud. New Home".

The announcement comes from Michael "Shroud" Grzesiek's personal Twitter account, which featurs a short video that pokes some fun at how serious some of these streamer moves have been taken as of late. Instead of another serious transition trailer, Shroud decided to lighten the move with a cat and being interrupted half-way through the epic trailer.

Shroud has already picked up 40,000 followers on Mixer, and while that might seem like an extremely small amount compared to his Twitch following, that number is sure to grow as he continues to stream. Shroud will now also be joining Ninja on Mixer who also recently made the transition, more on that here. 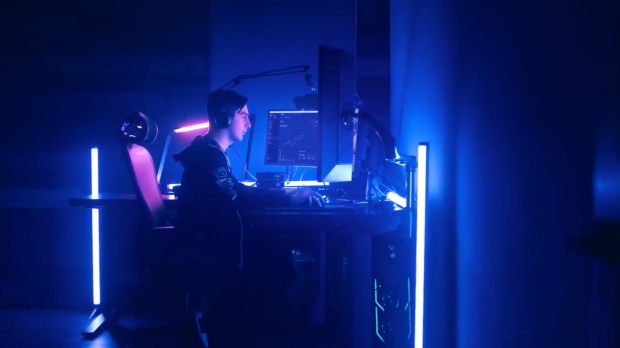