Nintendo has announced that its newest event to come to Super Smash Bros. Ultimate that will feature Tetris 99. The new event will introduce Tetrimino Spirits into the game.

Super Smash Bros. Ultimate's Tetris event will coincide with Tetris 99's eighth Maximus Cup which is scheduled to be running between October 25th to October 29th. A new theme for Luigi's Mansion 3 will also be added which is based on the upcoming release of Luigi's Mansion 3. The new theme can be unlocked by achieving at least 100 points in the event.

In the entirety of this article I have listed all of the Tetris blocks that will be arriving as Spirits, and it should be noted that the Spirit Board event will be beginning on 11 PM PT on October 24 and continuing until October 29th. In other Super Smash Bros. Ultimate news, Fatal Fury's Terry Bogard is almost ready for release and Blizzards director selected Tracer as the Overwatch representative if Nintendo did want a new fighter. 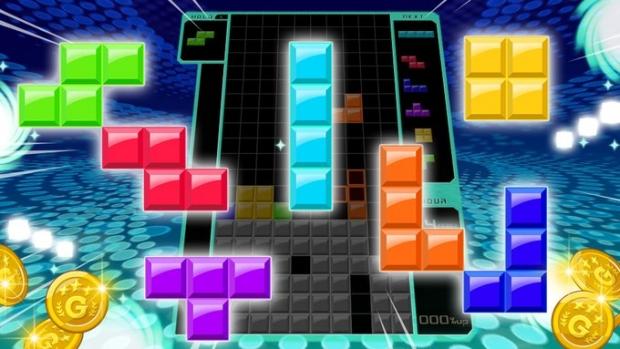