Valve has said that Steam users can update their clients to install a brand new feature that will remove the hassle of not being able to play local multiplayer games online with friends. 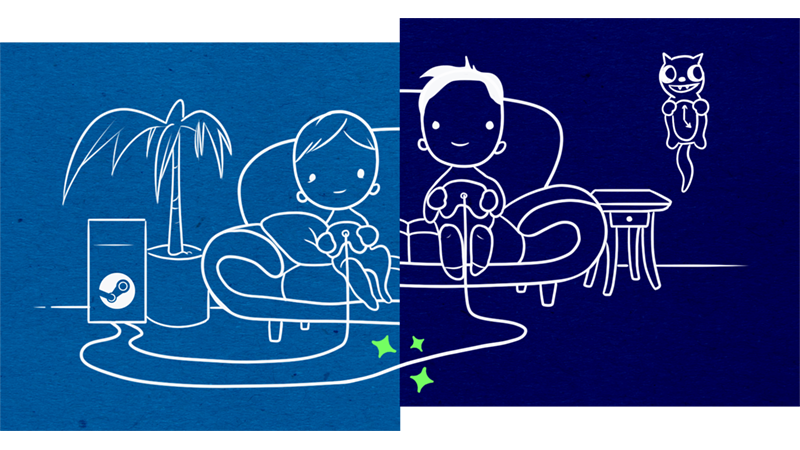 This new feature is called Remote Play Together and Steam users can opt into Steam's newest beta to download and begin playing. Remote Play Together traverses local multiplay only titles, and lets Steam users who want to play a local play only title (Samurai Gunn, TowerFall Ascension) with their friends online. This is done through streaming, beta users can invite up to four friends to a game that lacks online multiplayer support through a simple right-click on their friends list.

The best bit about Remote Play Together is that its completely free and most importantly, only one player out of the group needs to own the game in order for everyone to play, not every player in the group. If you are after a more in-depth tutorial on how to update your Steam client to the new beta and begin Remote Play Together with your friends, head on over to the official Steam blog post explaining it all here.