Telsa has taken to their official blog to detail their newly released update 10.0 for the following Tesla Model Cars; S, X and 3. Cuphead has now been added to the Tesla Arcade.

According to the blog post that was released onto the Tesla website, Tesla owners will use a USB controller to enjoy Cuphead in either single player or co-op modes. The Tesla edition to the title includes the games first full level and allows for Tesla owners to "Traverse strange worlds, acquire new weapons, learn super moves, and discover hidden secrets while you try to pay your debt back to the devil".

It should also be noted that Tesla' update 10.0 is their biggest software update ever and also adds Netflix, YouTube and Hulu to the car. Users can connect to their streaming accounts and watch their favorite TV shows, movies and whatever other content they like watching when the car is parked or charging. If you are after anymore further details about what update 10.0 contains, head on over to the Tesla website here. 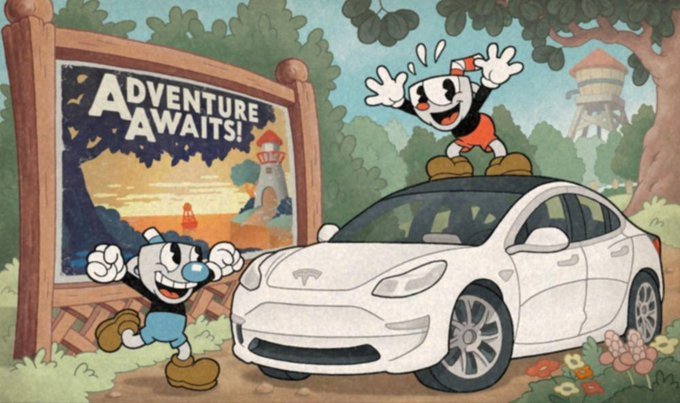 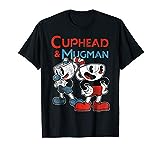