The rumors were right: the Last of Us Part II will launch on February 21, 2020 exclusively on PlayStation 4.

During today's State of Play showcase, Sony confirmed The Last of Us Part II will indeed release early next year. The game chronicle's Ellie's harrowing story of hate and revenge as she cuts a bloody swath across a brutal post-apocalyptic landscape, exacting vengeance for her slain lover.

Naughty Dog will bring new enemy factions, a next-gen games engine for potent immersion, lighting, and effects, and a dramatic storyline that punctuates their survival horror magnum opus. Joel returns to help fuel Ellie's murderous rampage--we knew he was coming back, but now he'll be helping her out in the field. It'll be a nice role-reversal of the first game.

Also remember every PS4 game is fully backward compatible on the PlayStation 5, and The Last of Us Part II will likely look and play even better on Sony's next-gen console. 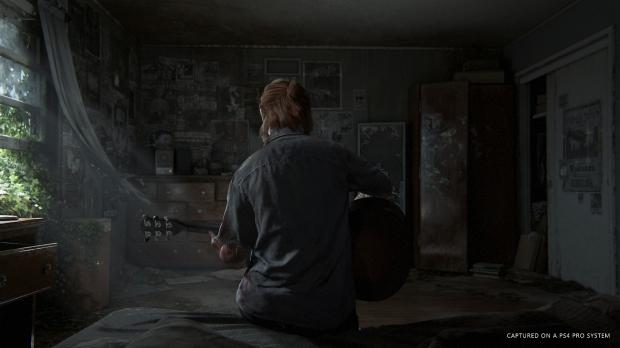