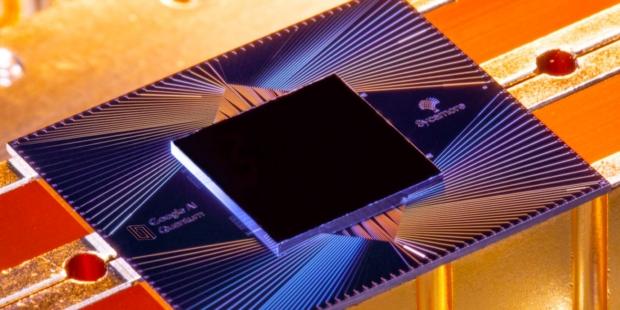 This doesn't effect the real-world whatsoever, but it is a monumental achievement for both Google, and the quantum computing industry at large. Google isn't stopping here either, as it expects the power of quantum computers to leap forward at a "double exponential rate".

There's always in-fighting within the quantum computing (hell, every industry) with IBM's head of research Dario Gil calling Google's claim to quantum supremacy "just plain wrong". Gil says that Google's quantum computer is a specialized piece of hardware that is designed to solve one problem, and one problem only -- unlike IBM's own adventures into quantum computing.