Judging by what the teaser trailer showcased, the El Camino Netflix movie concentrates on the events after the Breaking Bad TV show. Skinny Pete is being interrogated about the location of Jesse Pinkman (Aaron Paul), so we can assume that the movie will revolve around the police attempting to find Jesse.

According to The Hollywood Reporter, Matt Jones will continue his role of Jesse's drug-dealer friend Badger in the movie. THR extends on the list of returning actors from the TV show, saying that El Camino will feature "more than 10 familiar characters from the show." For those that are wondering who is writing and directing the movie, sighs of relief can start now as Vince Gilligan, the writer for the Breaking Bad TV show will also be writing and directing the El Camino movie.

El Camino will arrive on Netflix on October 11th, and will also be played in 68 cinemas across the US. 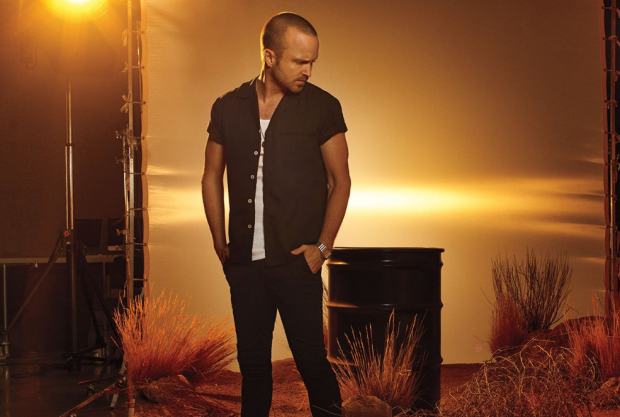